When a gold producer embarks on cryptocurrencies 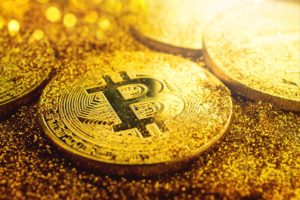 Auplata, the leading French gold producer listed on the stock market, plans to finance a new project by issuing “tokens” (ICO). Through the same technology as bitcoin, ethereum and other cryptocurrencies.

Auplata is the leading gold producer in French Guiana. The group's activity is essentially organized around the extraction and processing of the ore. In 2016, Auplata sold 220 Kg of gold.
The group operates 4 mines located in French Guiana (thank God, Yaou, Dorlin and Paul Isnard). Auplata has more than 700 km2 of permits and mining titles.

Gold producer Auplata announced Friday, Jan. 19 to launch a program of studies and research to assess its gold reserves under the international mining code. This program is expensive, several million euros per mining license. Auplata does not wish to appeal to its shareholders, whom it has used several times.

The company is therefore planning to launch an Initial Coin Offering (ICO), ie a fundraising by token issuance (“tokens”) based on the blockchain, the technology that gave birth to bitcoin. These securities would be issued, sold, and then traded freely via the same technical hints as bitcoin and other cryptocurrency. 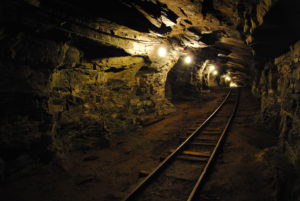 In addition to the fact that they are exempt from any form of regulation, tokens can be issued from any underlying asset, unlike shares traded on the stock exchange, which necessarily represent a share of the capital.

In this case Auplata plans to guarantee its chips “by part of the future gold production”. We do not know more. “One of the great advantages of raising funds through an ICO is the full alignment of interests. The financing of future activity is assured without dilution for the shareholders. While providing real security for the shareholders. future stocks of the company, “said Didier Tamagno, CEO of Auplata.

Bitcoin is a unique currency, it exists only virtually and is neither regulated nor controlled by any central bank. Some see in this concept the ultimate investment object of tomorrow, better than gold! Is it possible ? The answer is more complicated than these beautiful words.

When a gold producer embarks on cryptocurrencies
Rate this post